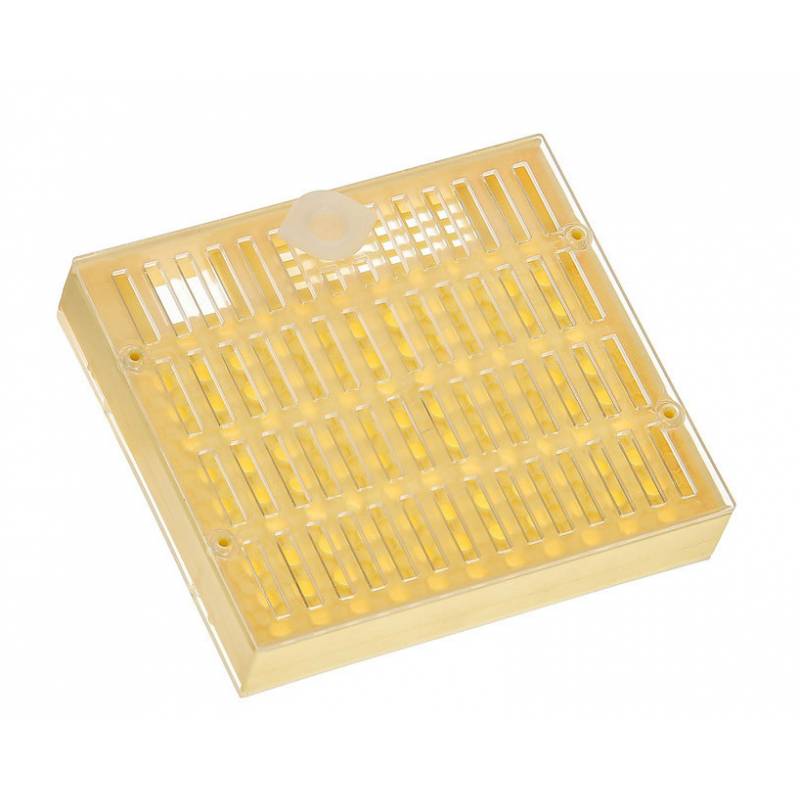 Cupularve NICOT Cell grid from NICOT France, made of food grade plastic, allows you to make your own queens without grafting or touching larvae. The queen lays eggs directly in the artificial cell cup. It is the most popular system for queen rearing from 1985. This system allows you to raise up to 110 queens at one time. Allows the rearing from larvas aged of 6 to 24 hours.

By purchasing this item you can get up to 6 loyalty points. Your cart will have 6 points that can be transformed into a discount voucher of € 0.42

HOW TO USE CUPULARVE NICOT

- Cut in a comb with brood, in the middle of the frame, a rectangle with the same dimensions than the Cupularve. Take off the queen excluder and the supporting plate. Put the 110 artificial cellcups CNE3 (not included). Put back the supporting plate (closed with its cap). Fix the Cupularve with 2 woodenscrews in the corresponding holes. Put honey in the cells.

Put it several months in the middle of the brood without queen excluder (if you don't use it, keep it in the brood, the smell of the queen will make more easily the next egg laying).

- Feed the hive 4 days before and during the eggs laying.

- The extraction of the cellcup containing the Larva aged of 6 to 24 hours is easier with CNE2 (90% of acceptation).

If conditions of rearing are optimised (Season, Population, Temperature, Race, feeding, Cupularve right in the middle of the brood…), the eggs laying of the queen occures within 24 hours. Check that the beepassing is enough for the bees : minimum 8 mm.

You can also put the Cupularve in the wax (maximum 65°C). The disformation temperature starts at 75°C.

You can release the queen automatically after 24 hours with a big honeycandy block situed in the candy reserve.

The 110 artificial cellcups CNE3 must always be put on the Cupularve to avoid brace comb. 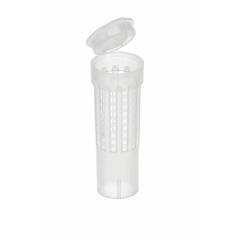 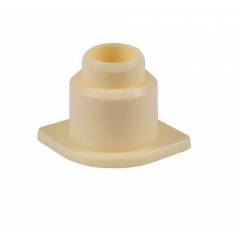 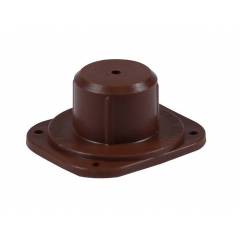 If you have any questions about this product, please make a question to solve it.

Sorry, an error has occurred while making the FAQ.
You must accept the the Privacy Policy.
The FAQ has been created correctly. Please wait to be verified.

There are no reviews for this product.